Join Our Newsletter
Shop Our Store
MAIN MENUMAIN MENU
By Brian McLaughlin on January 16, 2019 in defensive gun use 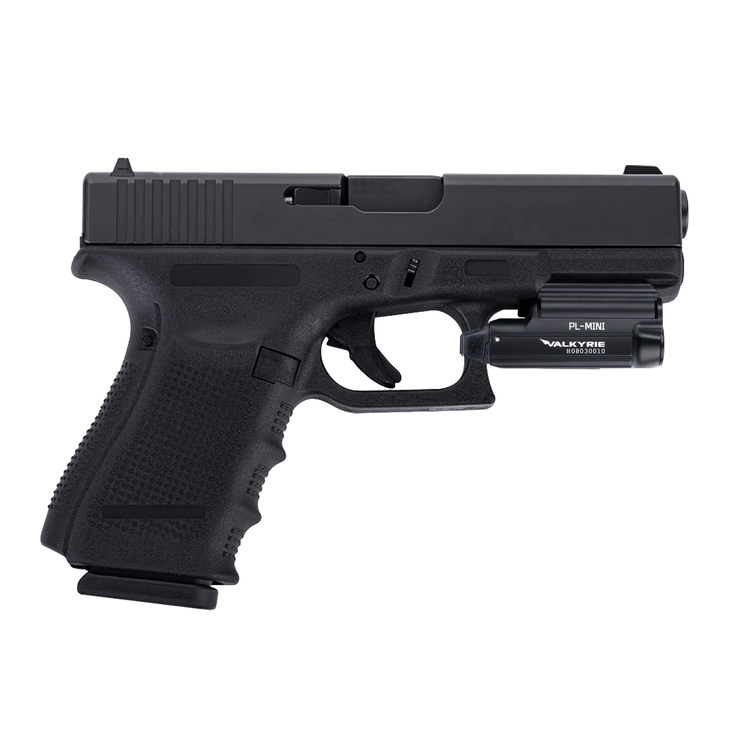 The investigation into an October shooting leading to death in Josephine County, Oregon was recently determined as justified use of deadly force.

Frost and his elderly wife were watching TV when their dogs began barking in their rural home. When Mrs. Frost got up to go investigate, she spotted Barry out the front window, walking up their long driveway.

Not recognizing Barry as someone she knew, she stepped out onto her deck and asked him what he wanted. But Barry didn’t answer, instead continuing on his path to the home.

Disconcerted by his unresponsiveness, his disheveled appearance, and the odd behavior which made Barry appear to be under the influence of some substance, the couple became concerned for their safety.

Barry then began trying to climb onto the front deck, but unable to do so, walked around to the gate, which he opened and continued towards the home.

With cane in hand, Frost went to confront the intruder while his wife called 911. Frost told Barry to leave the property and that he was armed, but again received no response.

Barry continued to advance while Frost repeated his warning. According to statements made by the homeowner, he feared for his and his wife’s safety.

Finally, Barry was shot twice when he had gotten to within ten feet of Mr. Frost. All this happened while Mrs. Frost was on the phone with police dispatchers.

Oregon State Police located Barry’s car on I-5, but it is unknown why he was on foot in the area.

“Based on the investigation, it was reasonable for Mr. Frost to believe that Mr. Barry was attempting to commit a burglary in Mr. Frost’s home,” he said.

“Under Oregon law a person is justified in using deadly physical force when that person reasonably believes that the person upon whom force is used, is committing or attempting to commit a burglary in a dwelling. The Frost’s home is a dwelling.”

Good home defense isn’t an accident. It requires planning, mindset, and learned skills. Kind of like what we teach in our Complete Home Defense – Tactics For Defending Your Castle.

An instance of home defense like this, even if found innocent of all charges, can still find the innocent defender in court battling to keep freedom and rights. This is just one of the reasons why we recommend that each gun owning person have some sort of legal program dedicated to their protection in court.

The small amount of money you’d pay one of the companies we recommend for your legal troubles will be well worth the cost if you ever find yourself in a deadly force encounter such as the one mentioned above.

We do not endorse one legal self-defense company over the other, but have put together a chart comparing them for you to decide. We believe it’s well worth the cost, because court fees can be tens or even hundreds of thousands of dollars just to keep you out of jail. You can find our chart comparing the major companies, here.

One Response to Fatal Oregon Shooting Ruled as Justified