Join Our Newsletter
Shop Our Store
MAIN MENUMAIN MENU
By Matthew Maruster on November 17, 2022 in law

Oregonians voted on a ballot initiative in Oregon that would give more power to the State Government, and make it more difficult for the common man to defend himself. Measure 114 promised safety and security for some ‘common sense’ gun control laws. Those voting for peaceful slavery narrowly out numbered those who voted for dangerous freedom 954,579 to 928,989.

The changes Measure 114 brings to gun ownership in Oregon are profound. Perhaps the most disturbing change, in my opinion, shows up in the measure’s preamble:

…this measure will require that anyone purchasing a firearm must first complete a safety training course, successfully pass a full background check and, only then, will an individual be granted a permit-to-purchase a firearm, so that firearms are kept out of dangerous hands…

Voters in Oregon said they are fine with their government “granting” them permission to purchase, or possess a firearm. The trade off is that the people ask for permission to buy a gun and the government will keep firearms “out of dangerous hands.”

Really? That is quite the promise. And when it doesn’t work, which we all know it won’t, does that mean the people get their freedom back? I think we all know the answer to that question.

Another aspect of Measure 114 outlaws “high capacity” magazines. Most politicians who want to limit a person’s ability to defend themselves refer to any magazine over 10 rounds as “high capacity”. I should clarify that the new law will only constrain law-abiding citizens’ ability to possess magazines that hold over 10 rounds. Criminals, law enforcement and the private security details that protect elites will still possess the higher capacity magazines, of course.

Because some lives matter. 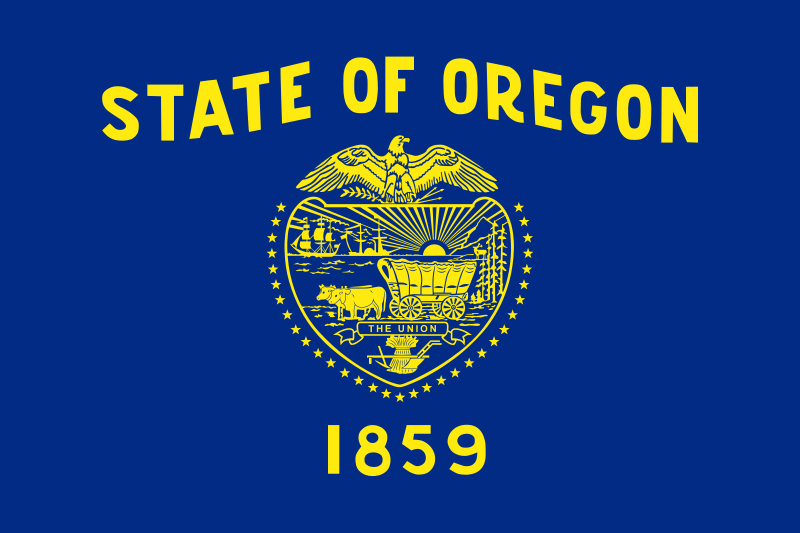 There is more to Measure 114, so I suggest you follow this link and check it out. Even if you don’t live in Oregon, it might help to know what gun laws are passing in other states because the playbook is pretty straightforward.

Trying to Find Something Positive-

The bright spot, if there is any, is that proponents of 114 spent about seventeen times the amount of money as the opponents in order to get this narrowly passed. The numbers come out to $2,930,049.57 spent in support and $173,205.26 against the measure!

And even in a state that is on the progressive side of the political spectrum, this anti-freedom measure only passed with 50.7% of the votes. This result seems to stand in contrast to the assertions and misleading polls from gun-control advocacy groups that Americans overwhelmingly want more gun control.

Stay up to date with state laws with the only resource that updates along with the changing laws. The Legal Boundaries by State Book is a fantastic resource available in physical and electronic versions. Learn more about the book that even lawyers reference by clicking here. 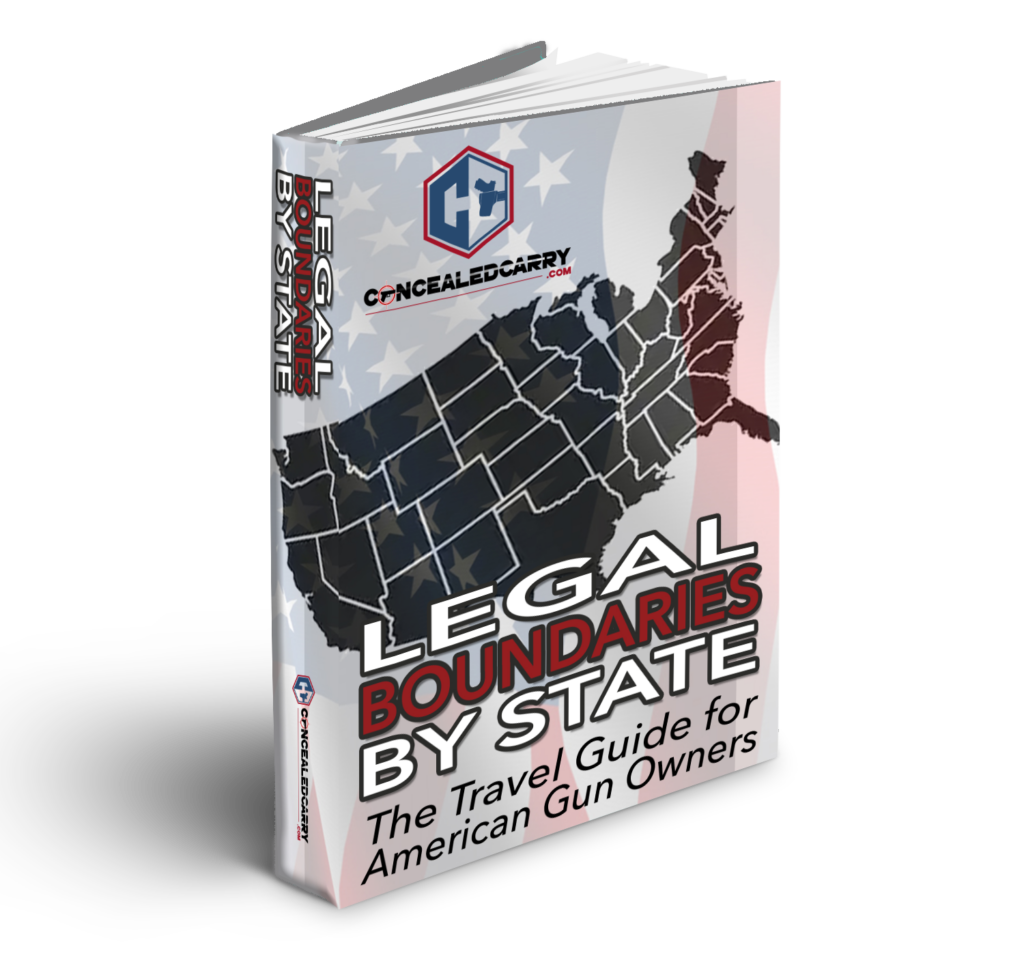 One Response to Oregonians Vote on Gun Control Initiative, Here’s What Happened