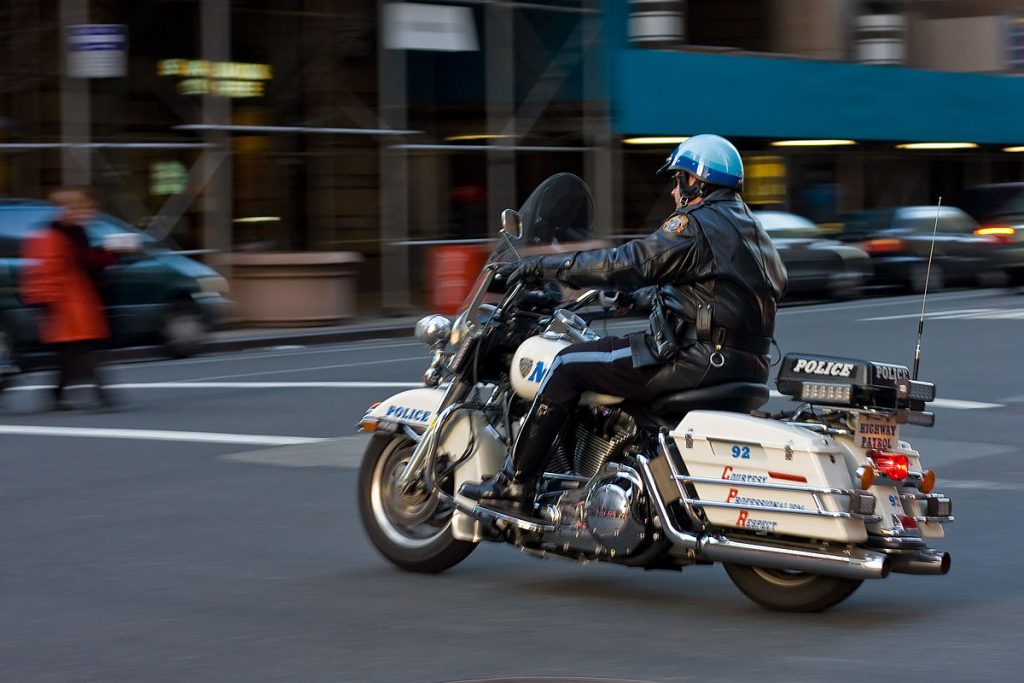 A would-be gunman was stopped in his tracks by a high school football and track coach at Parkrose High School in Portland, OR.

According to Sgt. Brad Yaktos at a press conference about the event,

“(It was) the best-case scenario. The staff member did an excellent job by all accounts, (and) our officers arrived within minutes and went right in.”

The staff member officer Yaktos is referring to, is Coach Keanon Lowe, who tackled a male that reportedly appeared in the doorway of a government class dressed in a black trench coat and brandishing a shotgun.

As the students in the classroom ran away from the gunman, Coach Lowe ran right at him, tackling him to the ground without a shot fired and held him in place until officers arrived to take control of the scene.

Unconfirmed reports suggest the gunman was a student at the school who had brought the weapon with the intent of committing suicide.

Serrao reassured parents of the school they were acting on policies to offer help to those who need it and provide a safe learning environment for their children:

“We will have additional counseling and support for students and staff at the school throughout the week,” he said. “Additionally, there will be an enhanced security presence to provide a sense of comfort to all of our students.”

While police swept into the building and recovered the firearm, students were evacuated from the building and taken to a nearby middle school to await pick up by parents and guardians. Law enforcement officials declined to identify the suspect or offer an explanation, or motive for his behavior.

Lowe, who left a position in 2016 as an offensive analyst for the San Francisco 49ers, told The Oregonian/OregonLive:

“I’m just happy everyone was OK. I’m happy I was able to be there for the kids and for the community.”

“Incidents such as the one that occurred today strikes the worst fear in the hearts of students and parents. The officers and school staff worked together to respond quickly and ensure the safety of all involved. I commend the school staff member who displayed quick actions and bravery when he confronted the subject.”